Richard Young Gallery features a studio where the public and invited celebrities are invited to walk in and have their portrait taken by legendary celebrity photographer, Richard Young.

Get the chance to feel like a celebrity yourself, as Richard will shoot an entire roll of black and white film. Clients will receive three silver gelatin prints and the contact sheet of the images which will be hand selected by Richard from each shoot. Gift Vouchers are also available. The perfect gift for the person who has everything.

“In 1979 I was commissioned by French Vogue and David Bailey’s Ritz Magazine to shoot Sir Ralph Richardson being photographed by Sir Cecil Beaton. I watched as his assistants set up the shoot. Finally the great man himself came out and took about 10 shots, and that was it. I was intrigued. I plucked up the courage.

‘Sir, I see you have only taken a few shots?’. He turned to me and retorted, ‘My dear boy, if you can’t get it in one roll of film it’s just not worth bothering!’
I recently remembered these words when I unearthed the actual shot used in Ritz. I really felt that I wanted to get back to shooting film.” 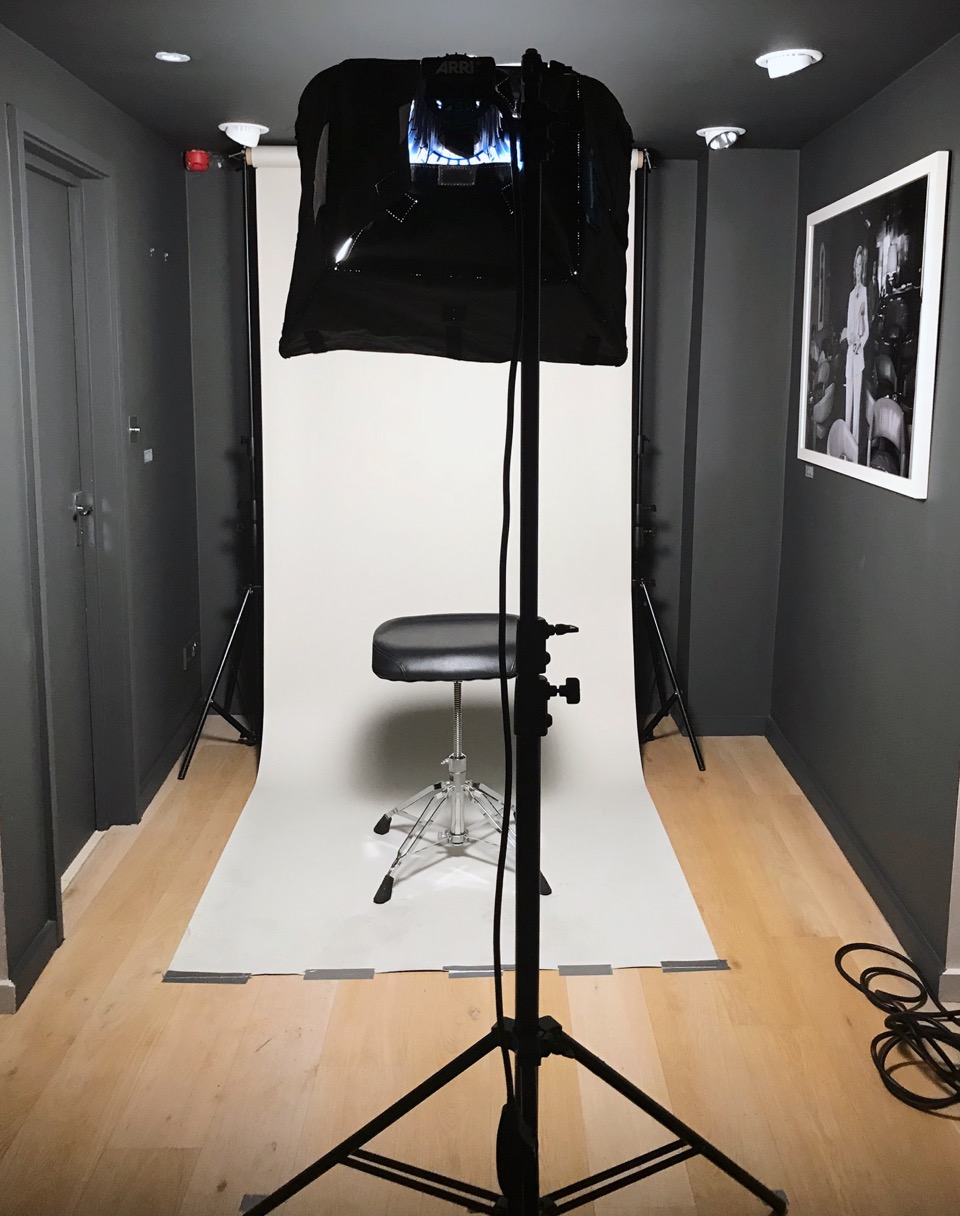